Pasar al contenido principal
This site in other countries/regions: 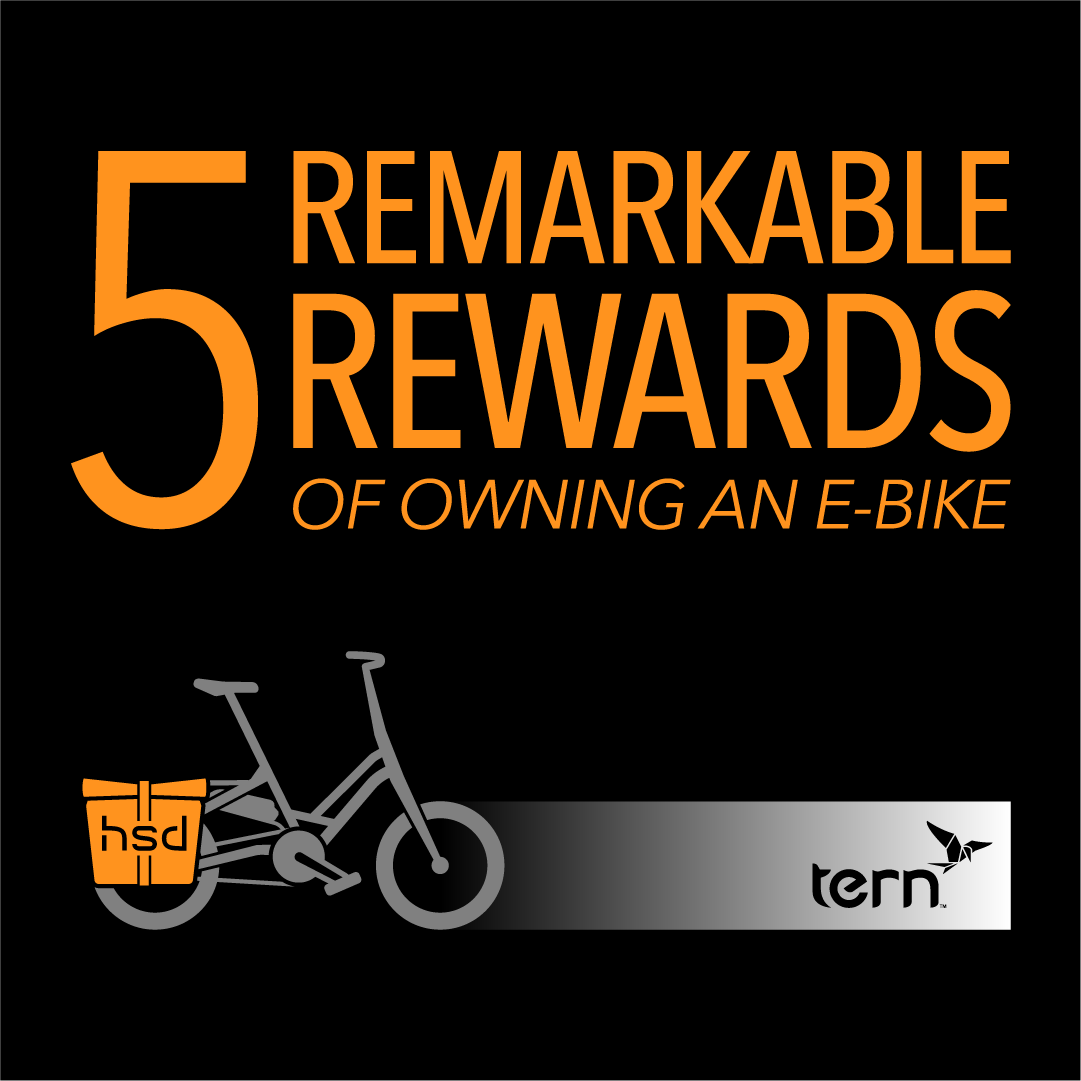 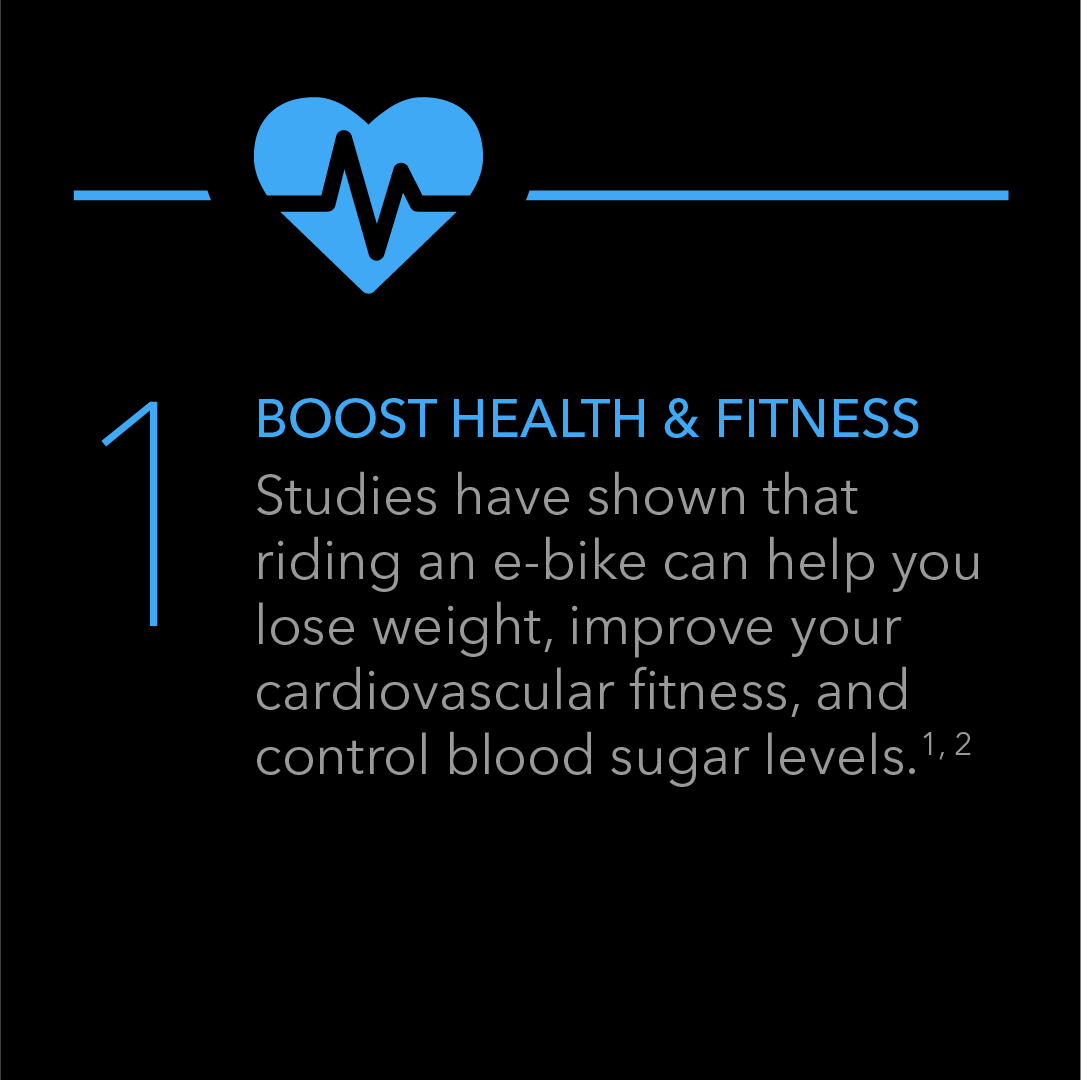 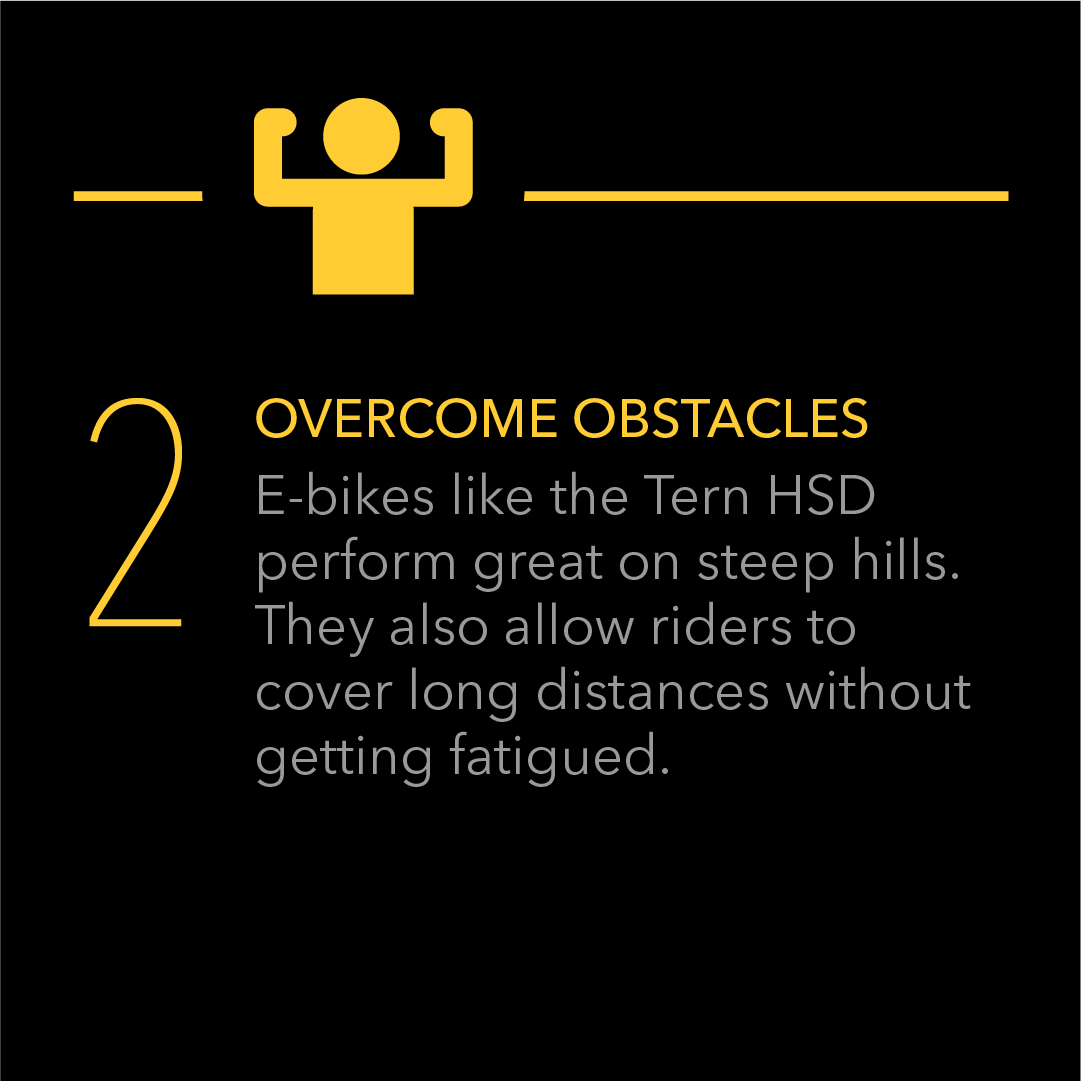 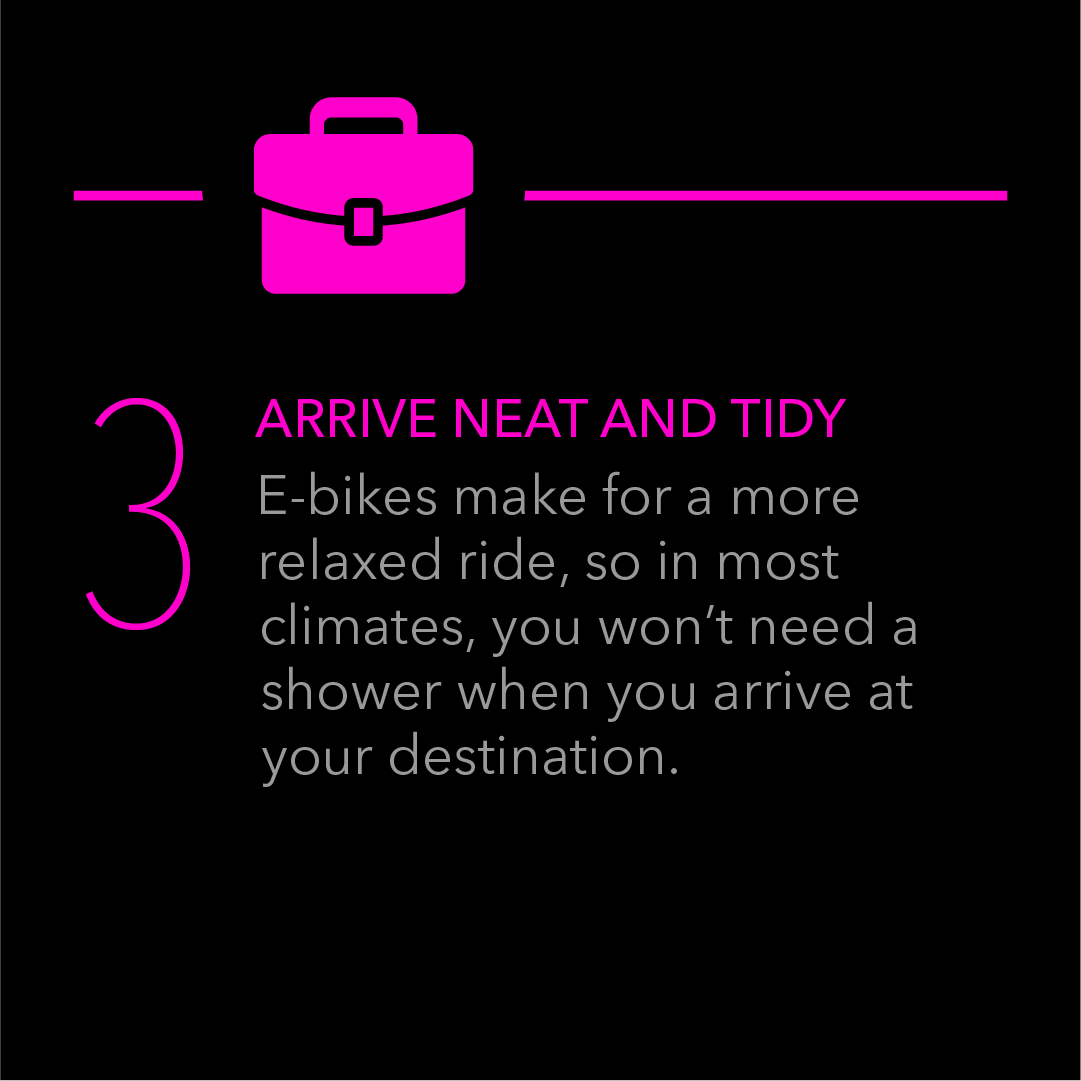 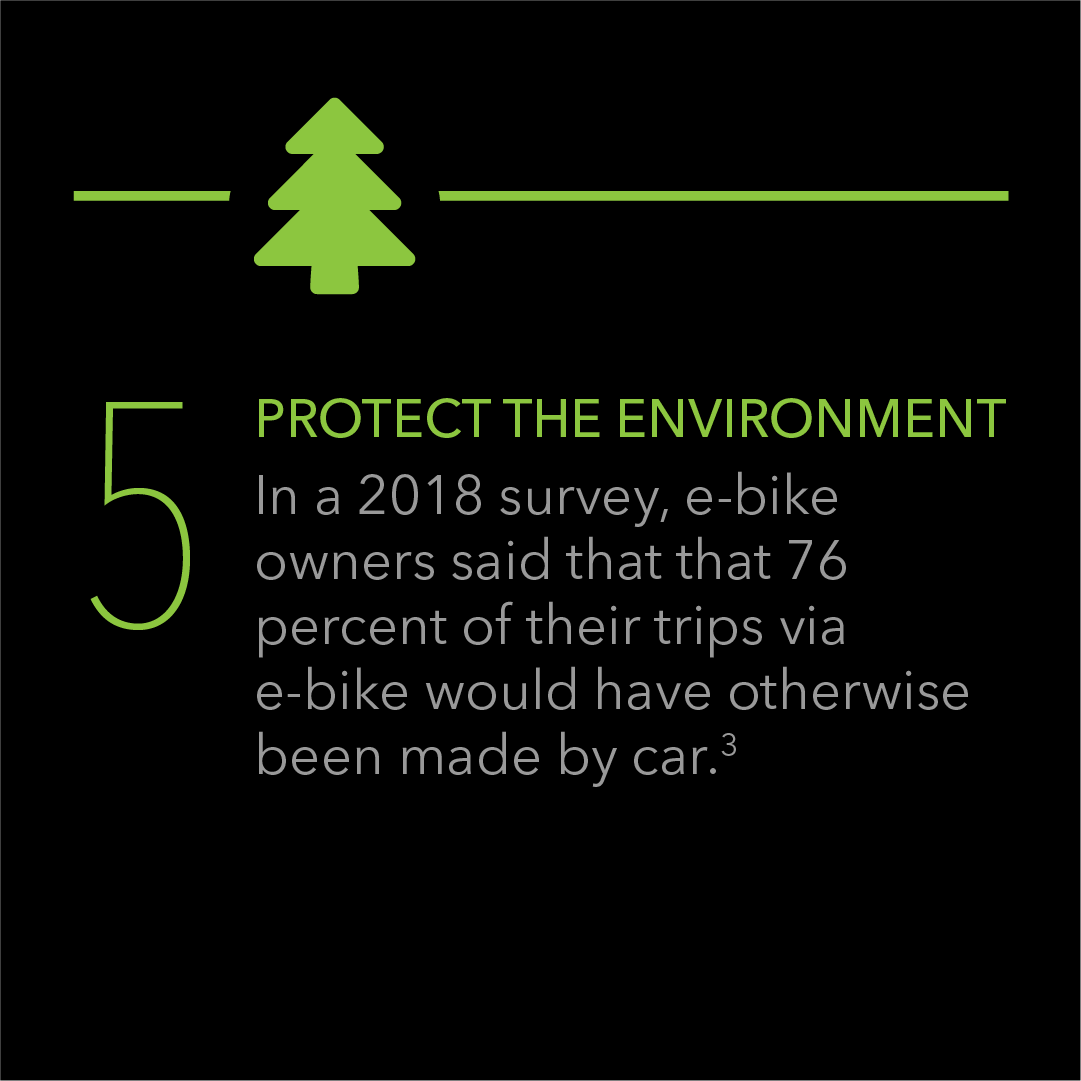