Lakewood, California – May 8th 2017 – Urban transportation specialist Tern has delivered the first batch of Vektron electric folding bikes to Kickstarter backers across the United States. After the resounding success of last October’s campaign, Tern is working through its US dealer network to handle delivery, after-sales support, and customer service for the new Bosch powered bikes. Notably, Tern is sharing a substantial portion of the Kickstarter proceeds with dealers. 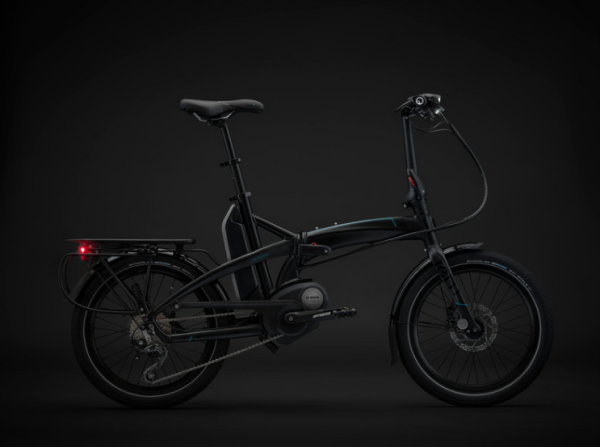 “The way that Tern handles their Kickstarter campaigns has been really great,” said Tim Fricker, owner of [email protected], a Tern dealer in North Virginia. “They cut us in on the proceeds, we have a new customer in our store, and Tern gets their campaign funded to launch their product. We, as their local retailer, don’t get left out and ultimately the backer gets the service they need and deserve. I win, Tern wins, and Kickstarter backers win.”

“Kickstarter has proven to be an incredible launch platform for building product awareness, developing new bike categories, and critically, driving more business to our dealers,” said Josh Hon, Founder and Team Captain of Tern. “We’ve seen a lot of recent Kickstarter bike campaigns where it’s a couple of guys running over to a factory in China, getting something made, and then bypassing dealers to go direct to consumers. We don’t agree with that approach – especially with ebikes that need a much higher level of training and maintenance. We made the decision not to lower our price too dramatically, so we’ve been able to keep dealers in the loop, and we’ve succeeded—for a second time—in bringing an unprecedented bike and holistic product experience to market.” 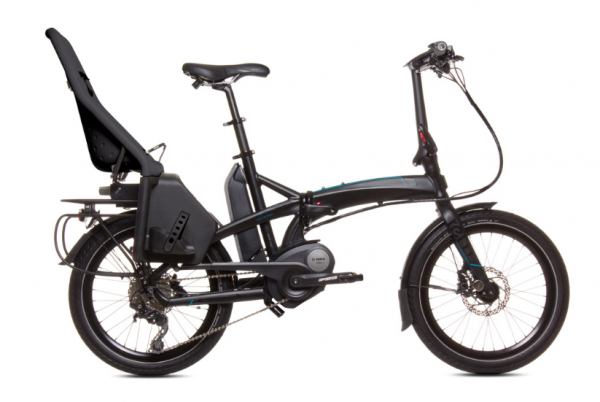 In less than six months, Vektrons are in the hands of Tern’s ‘early bird’ backers from around the US. By partnering with dealers for fulfillment, Tern ensures a premium product experience all the way from the ‘buy’ button, to picking the bike up in store, to maintaining it for years afterwards. Dennis Evans, one of Tern’s earliest Vektron supporters, offered his first impressions: “I got the call today that the bike was ready for pick up and I just got home riding it from the bike shop. […] I think Tern hit the nail right on the head. Well priced and the quality shows.” 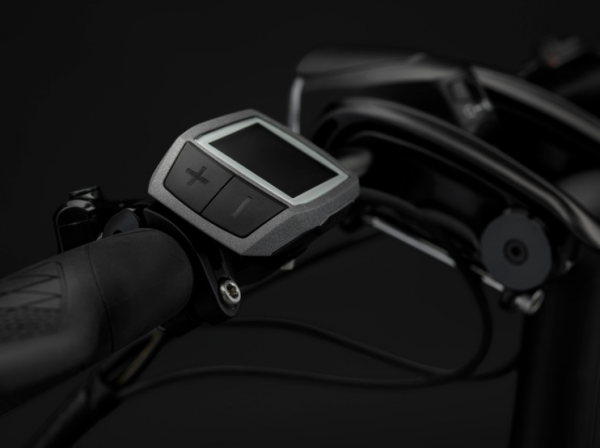 The Tern Vektron is the world’s most compact Bosch-powered bicycle and is priced at $3400. It folds in 10 seconds to fit easily under a desk or into the trunk of a car. The Vektron has been Tern’s most successful product launch ever, with most dealers selling through their initial units in 1-2 weeks. Interested US dealers can contact [email protected].