Tern and EFBE Prüftechnik Team Up for Cargo Bike Testing 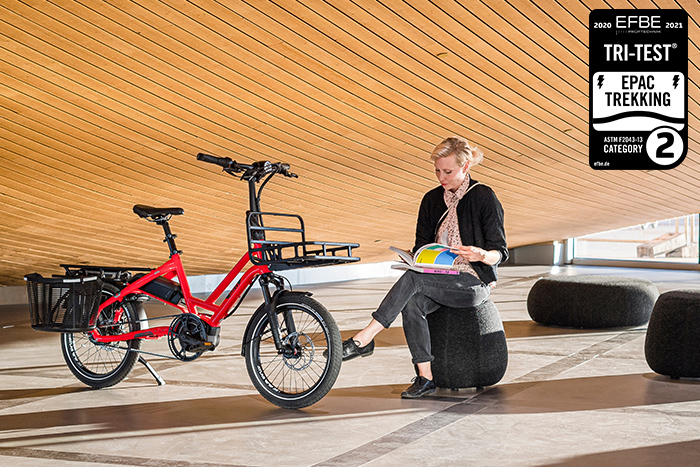 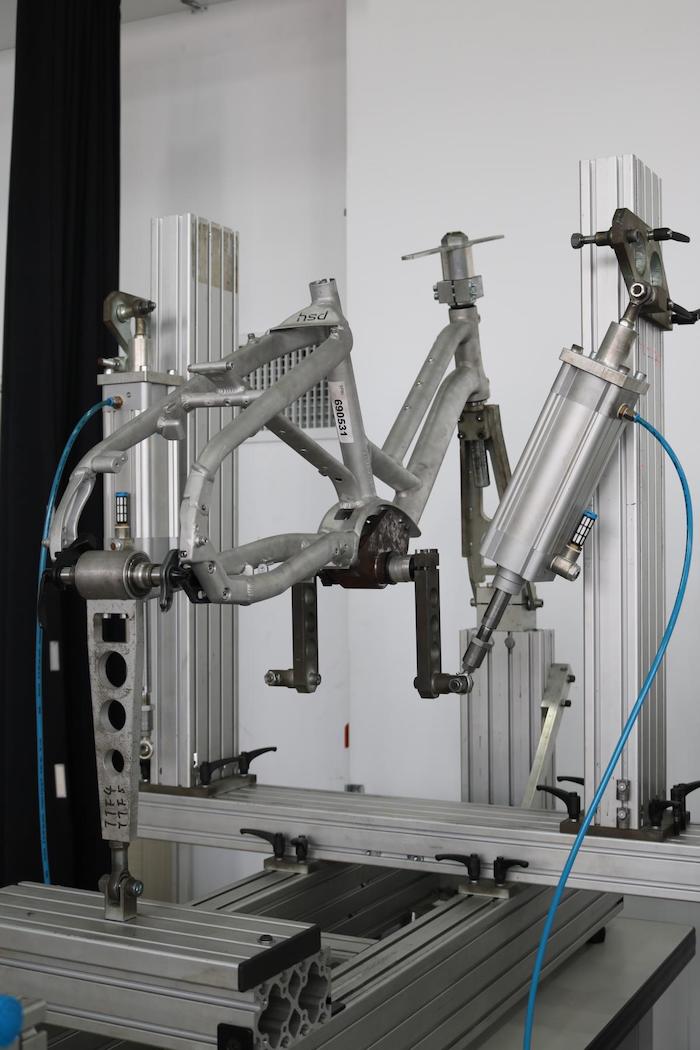